Fix IT Solutions (KVS) will take on Yardy Software Ltd in quarter finals on Saturday, 31st January, 2015 at 1:00 PM at VDR Stadium PUNE. 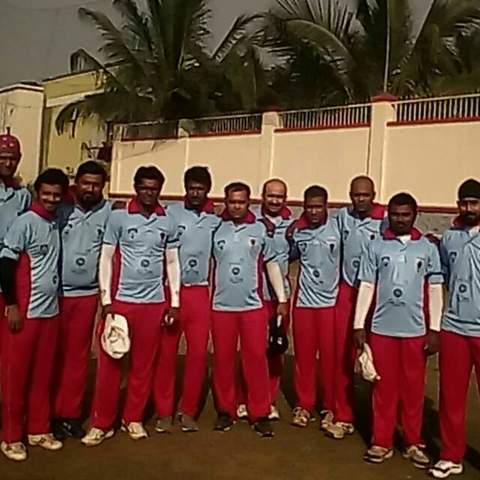 KVS is participating in Zep Chashak 50-50 Championship 2015 which is scheduled to start from 14 August, 2015 at Gahunjhe stadium. The team has high hopes as KVS was the runner up for this tournament in 2014.

Prashant won the toss and elected to bowl first, the decision wasn't bad to bowl first. Still 22 Yards were able to give the target of 297 Runs in 50 Overs. Shri Sai Properties started well at one point it looked like it would be a easy win. However, 22 yards fielding efforts caused trouble and they claimed 3 runouts which broke the backbone. At this time, Shri Sai Properties needed 104 Runs in 15 Overs which resulted in 94 Runs Victory for 22 Yards. Aloke Nagaraj, Kiran Datar, Amit Singh, Harvinder Singh, Khalik Shaikh, Nadeem Sayyed, Satbeer Mankoo, Subhojit Das played well throughout the tournament. Shri Sai Properties Dhanori has to satisfy with the Runner's up trophy and Jaspal Singh Claimed the Best Bowler of the tournament. 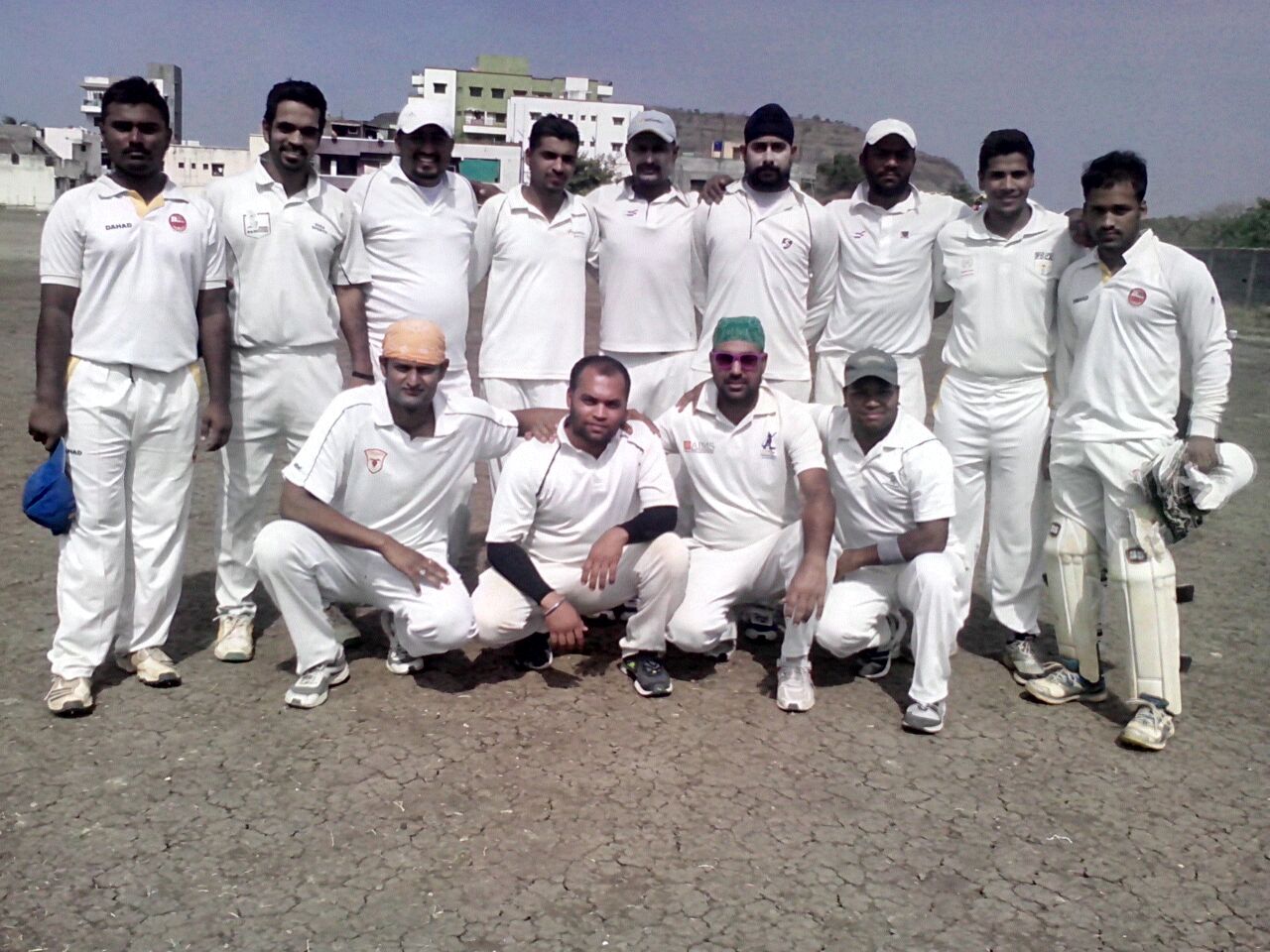 KVS has two more matches in Shinde League and it seems they would easily qualify for knockouts.

Match 2 v/s Deccan B at Ferguson College Pune. KVS lost the match by huge margin and could only claim 4 points

Fix IT claimed victory with 11 points.

Fix IT claimed victory with 10 points.

Fix IT Solutions lost the match.

Fix IT Claimed 11 Point victory and qualified for quarter finals.